In this Flutter Developer Story, Mike Karns, Head of Digital Engagement for the Broadway play, Hamilton, details his efforts to create the Hamilton Musical App with the help of Posse and their team of developers. Posse took advantage of Flutters single code base to develop the app for both android and ios.

Rocketship created two versions for this testimonial. A super fast paced, 15 second spot, that teased just the needed details. Viewers get just enough info in their social feed as Google and the Flutter team push engagement for the longer piece. And, a longer segment that played for an All-Hands internal event before going live to the public.

Working off a paper script provided by Google’s internal team, we set about organizing the project for fast turn around. A quick pass at a rough cut for review and then really pushing for coverage with b-roll and cleaning up the sound bites from each speaker. We mixed in various music supplied directly from the Hamilton play and licensed tracks that added the right flow to the piece. And finally a full color grade pass for the finished product. 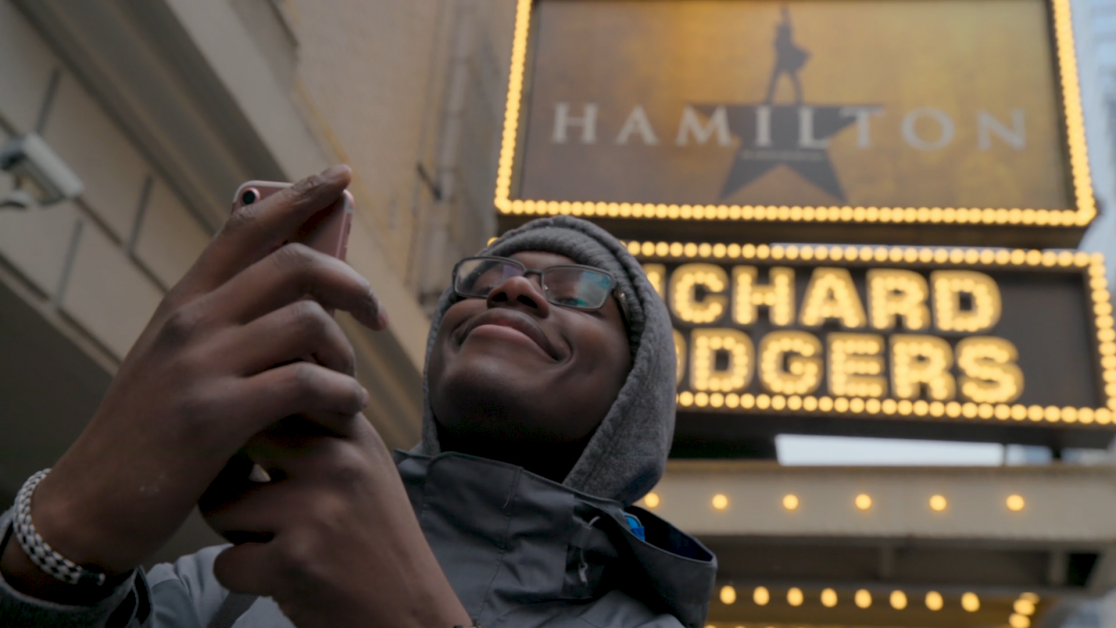 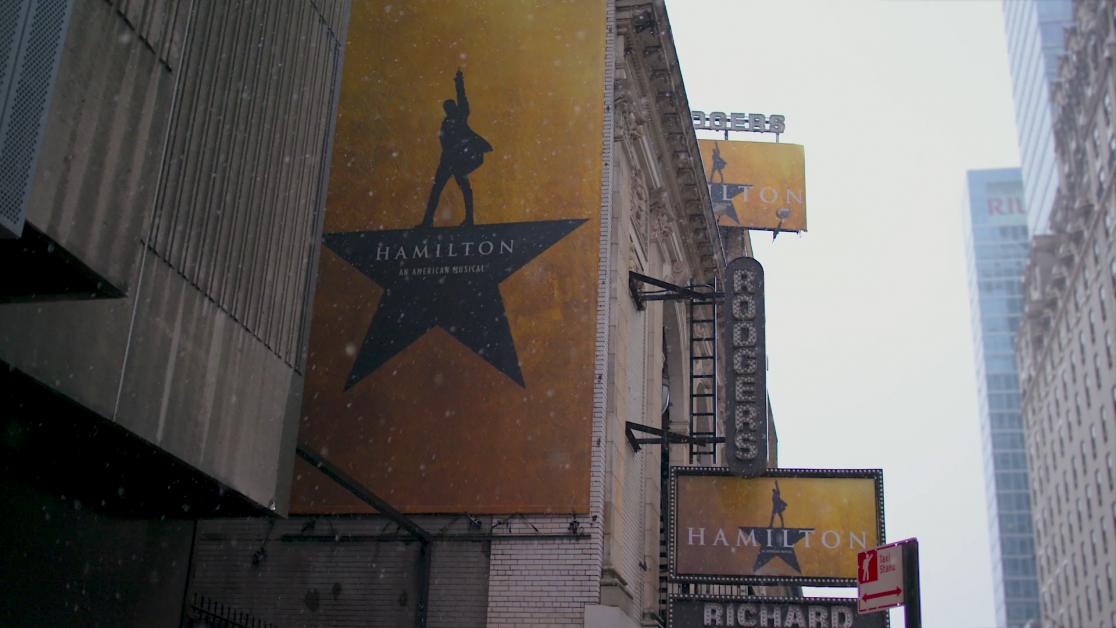 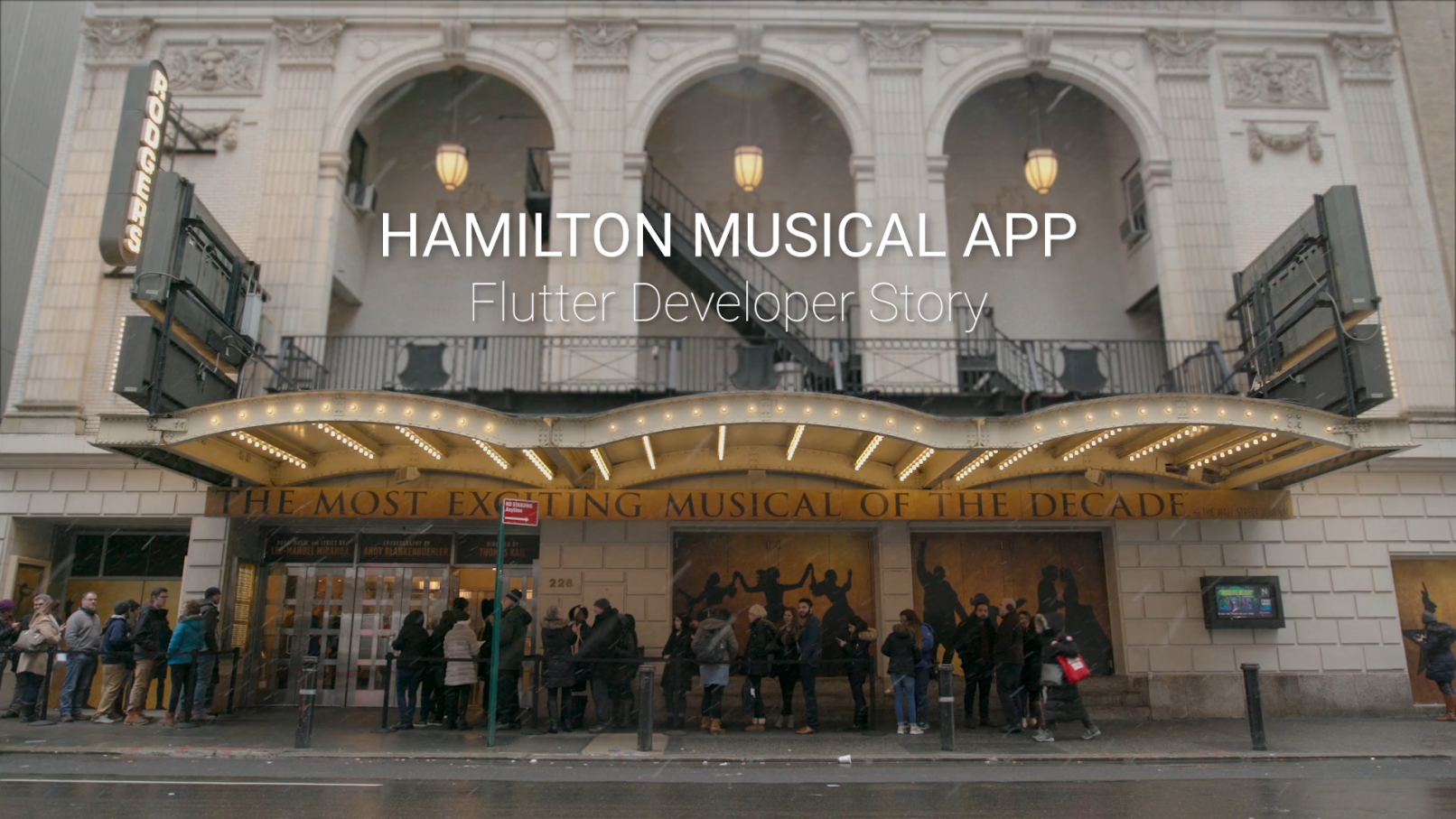 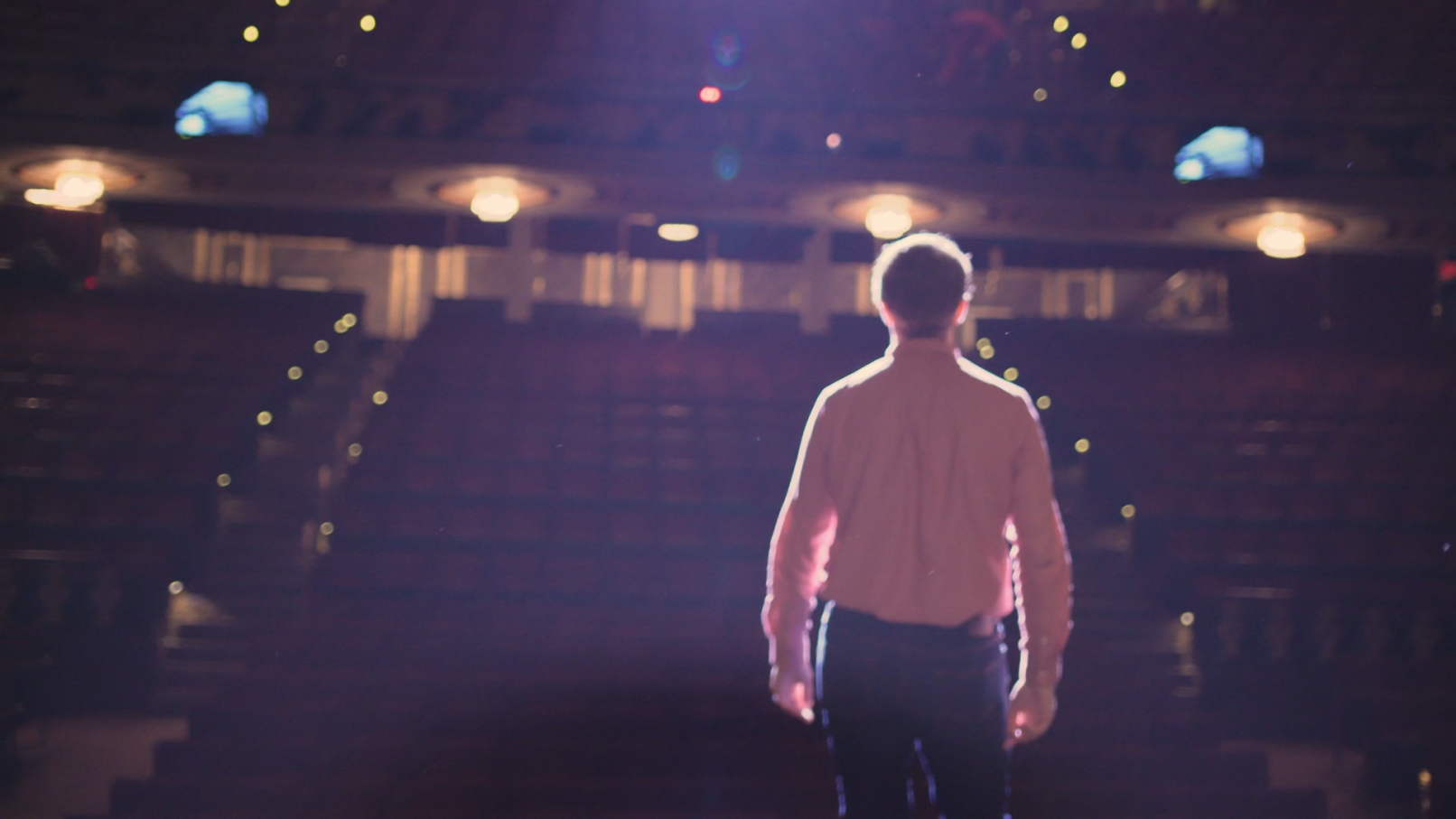 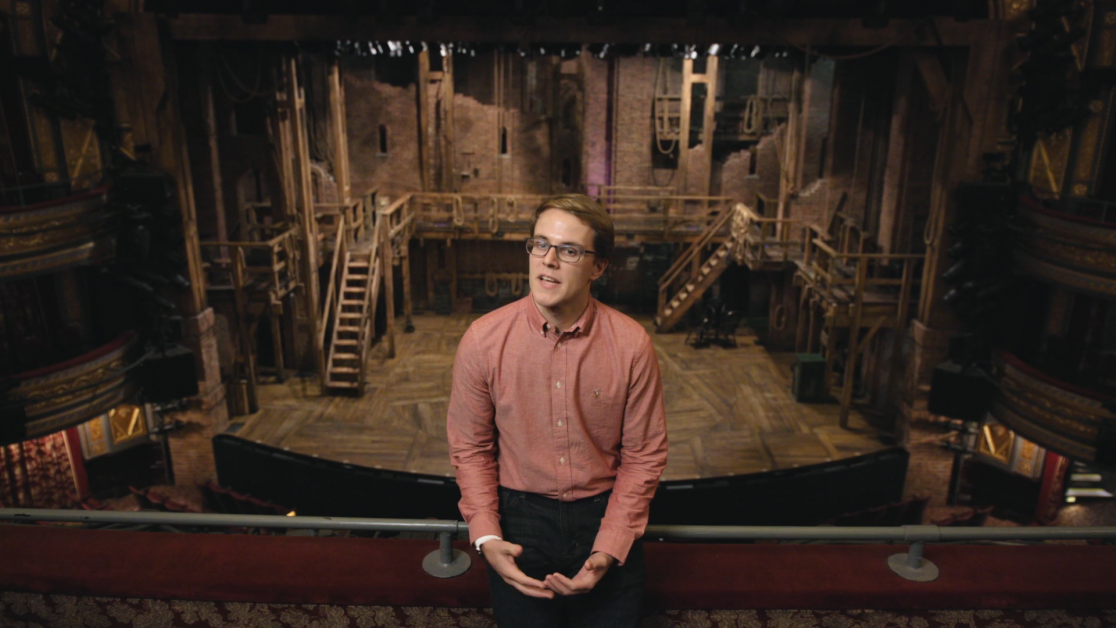 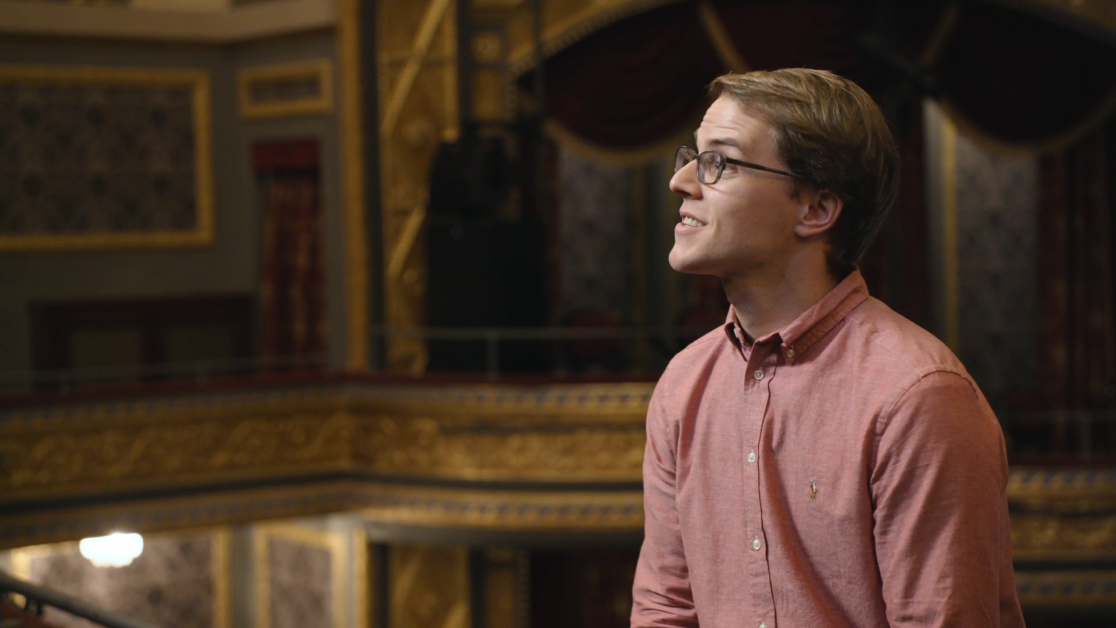 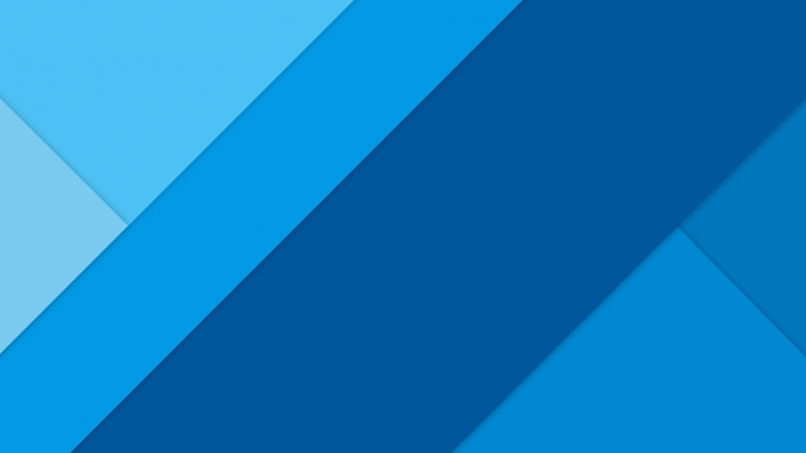 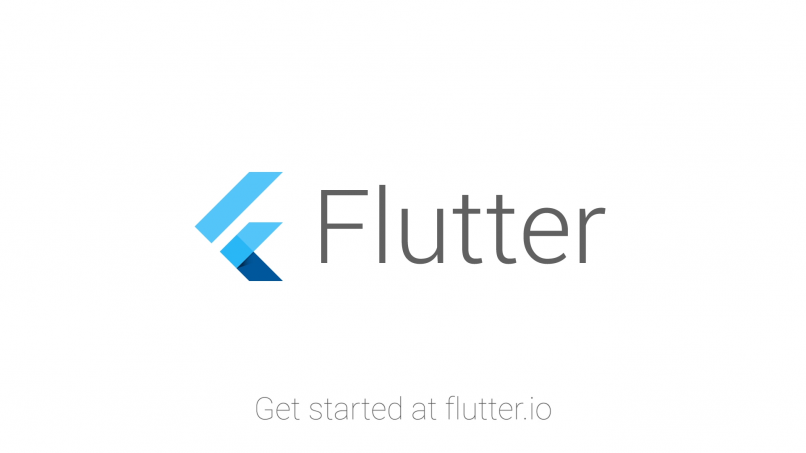 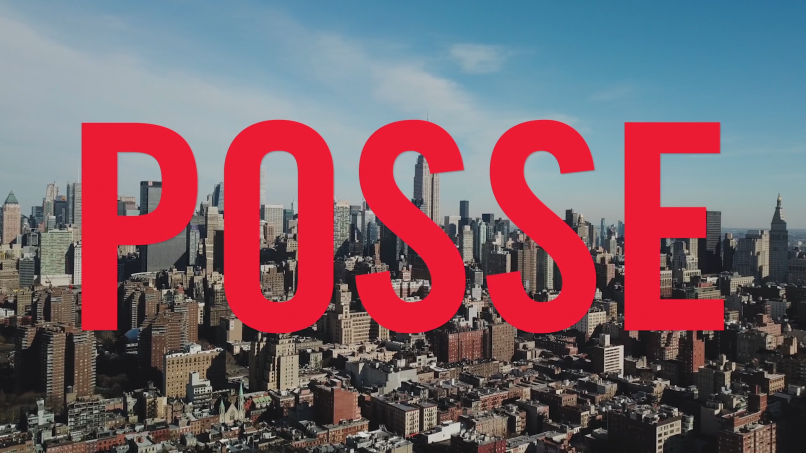 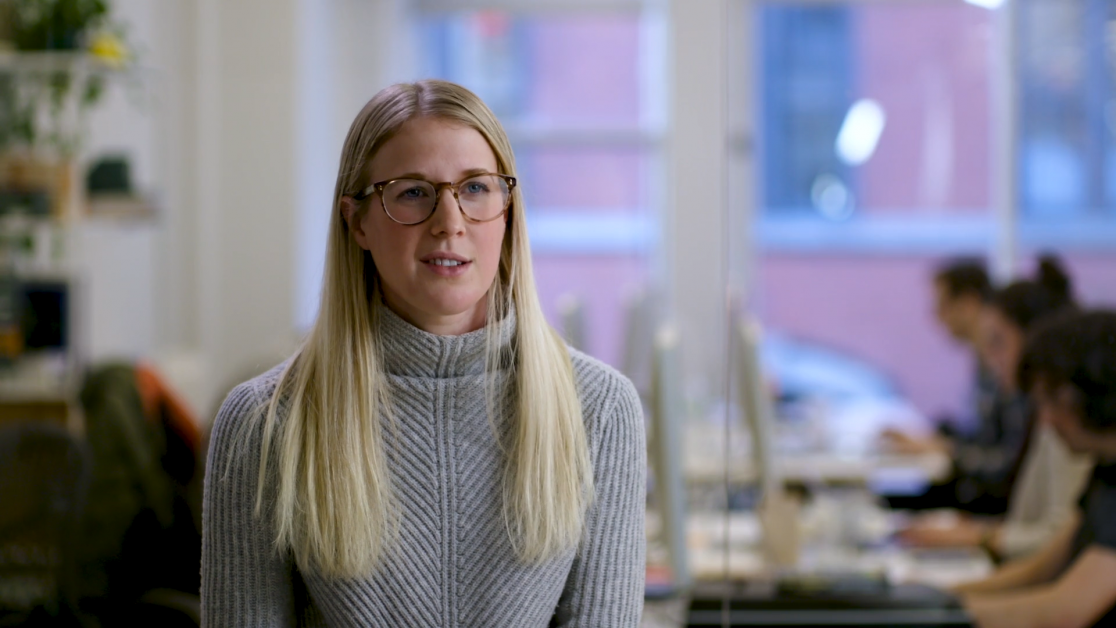 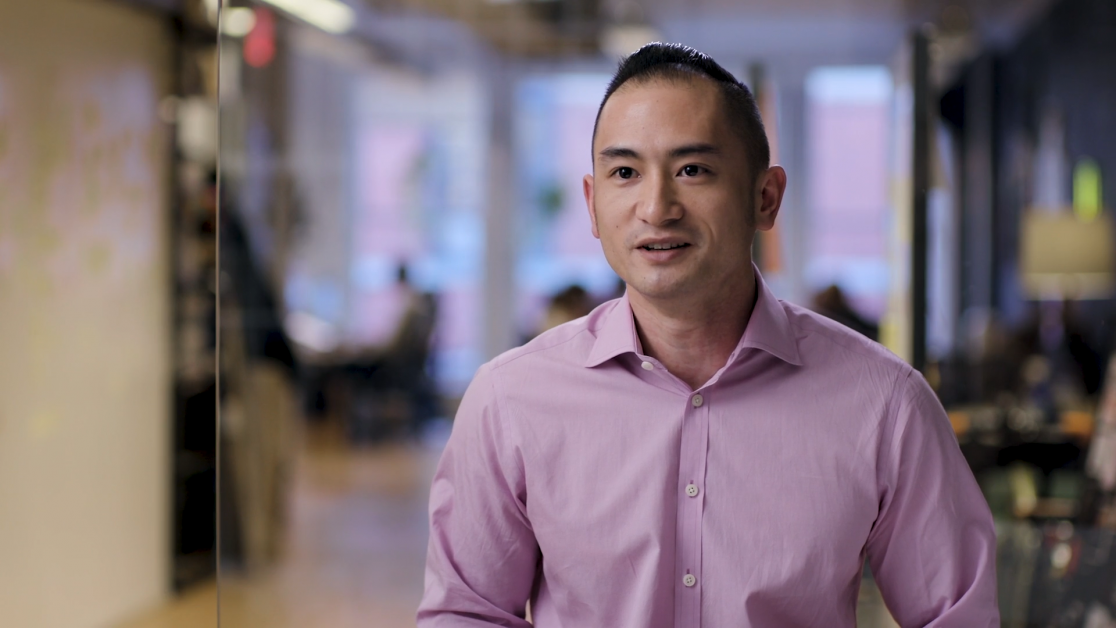 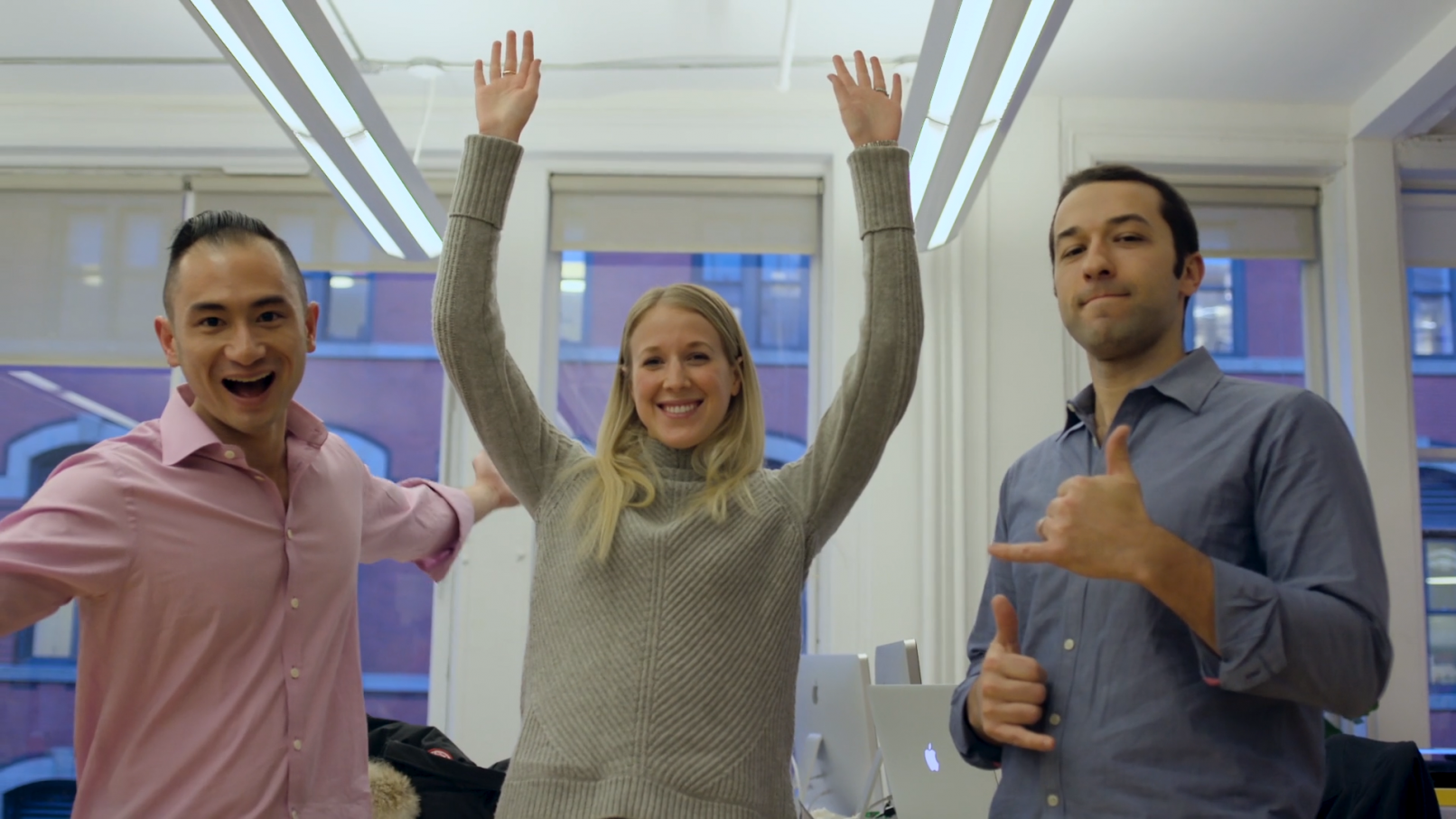