FLUSH – the documentary is a project that lifts the lid on the bodily function that dare not speak its name, revealing the hilariously funny, frustrating invisible, and always smelly underworld of shit in America.

As part of the documentary, Rocketship was tasked with creating a flat design representation of the inner workings of the New York City sewer system. Although simple, it still needed to be accurate in how an overflow drain system works. As we learned from our research- you think waste goes down, reaches the treatment plant, and done. But it’s not that simple. When it rains, rain water flows in the same sewer pipes as all of NYC waste; rain mixes with waste, and anything else that we as New Yorkers might pour down the drain and toilet. It builds up and gets to a point where it overflows directly into the river. One word for that. Gross. But the animation itself, short and fun.

We created two short animation sequences that were incorporated into the documentary and still frame elements as stand alone graphic art for the Flush website and marketing material. The first sequence is a visual representation of the New York City sewer overflow system. The second is a historical look at a waste to farm to table process- a system that handled waste management before the advent of the modern sewer system. The sound on these elements remains in an unmastered state while the documentary was still going through a final edit.

If you’re interested in learning more about Flush – The Documentary, or the travels of… er… poop, please visit Flush’s home here. 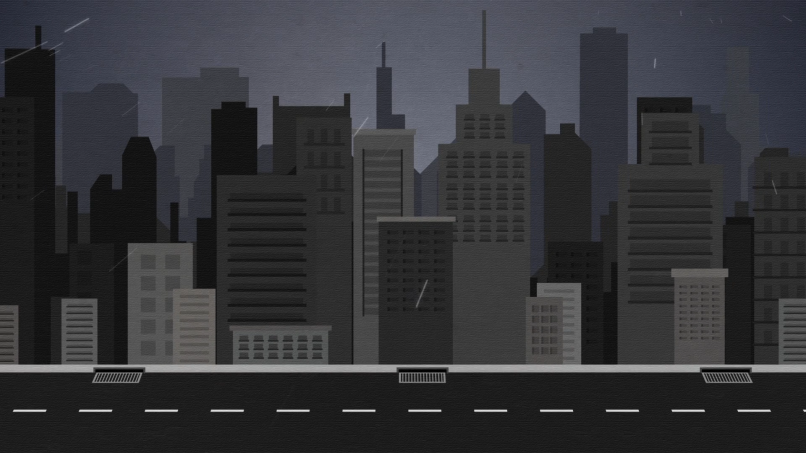 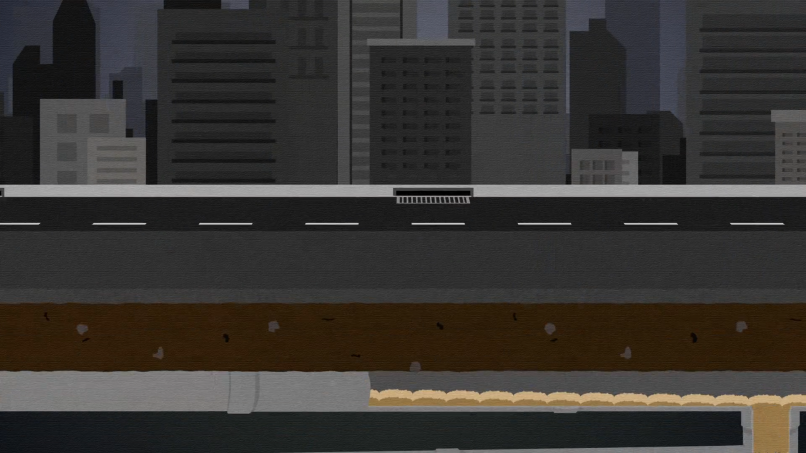 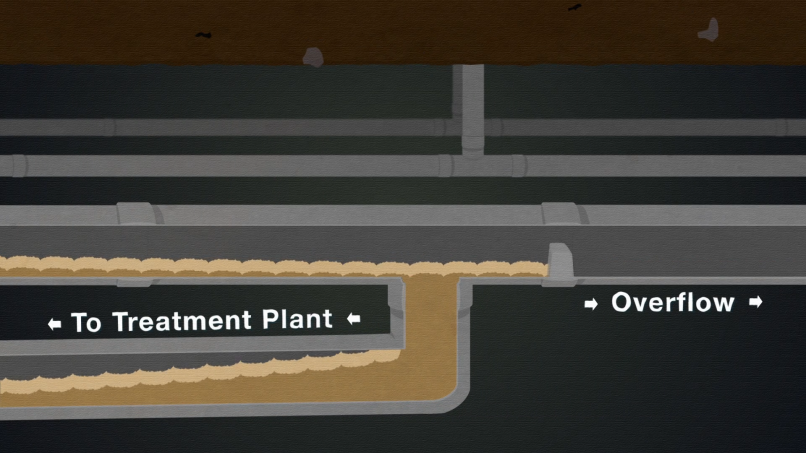 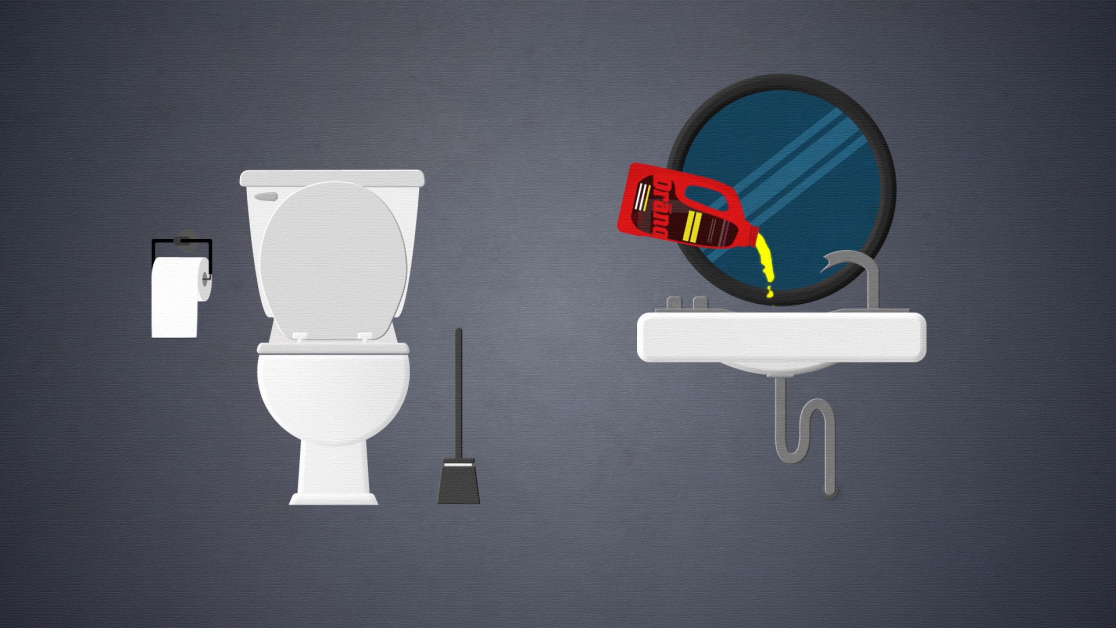 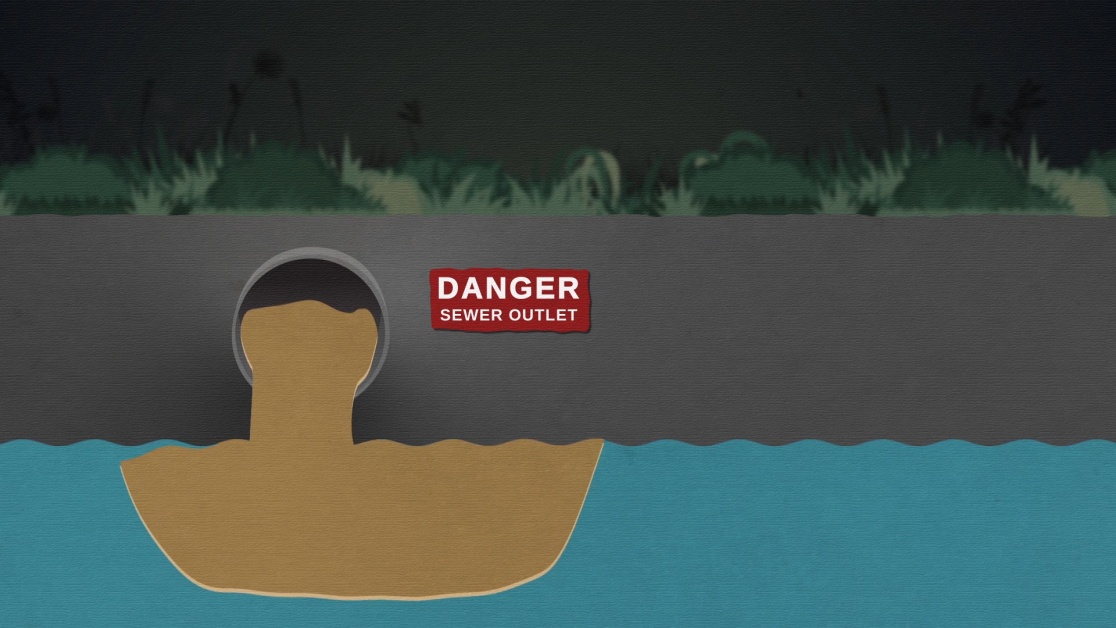 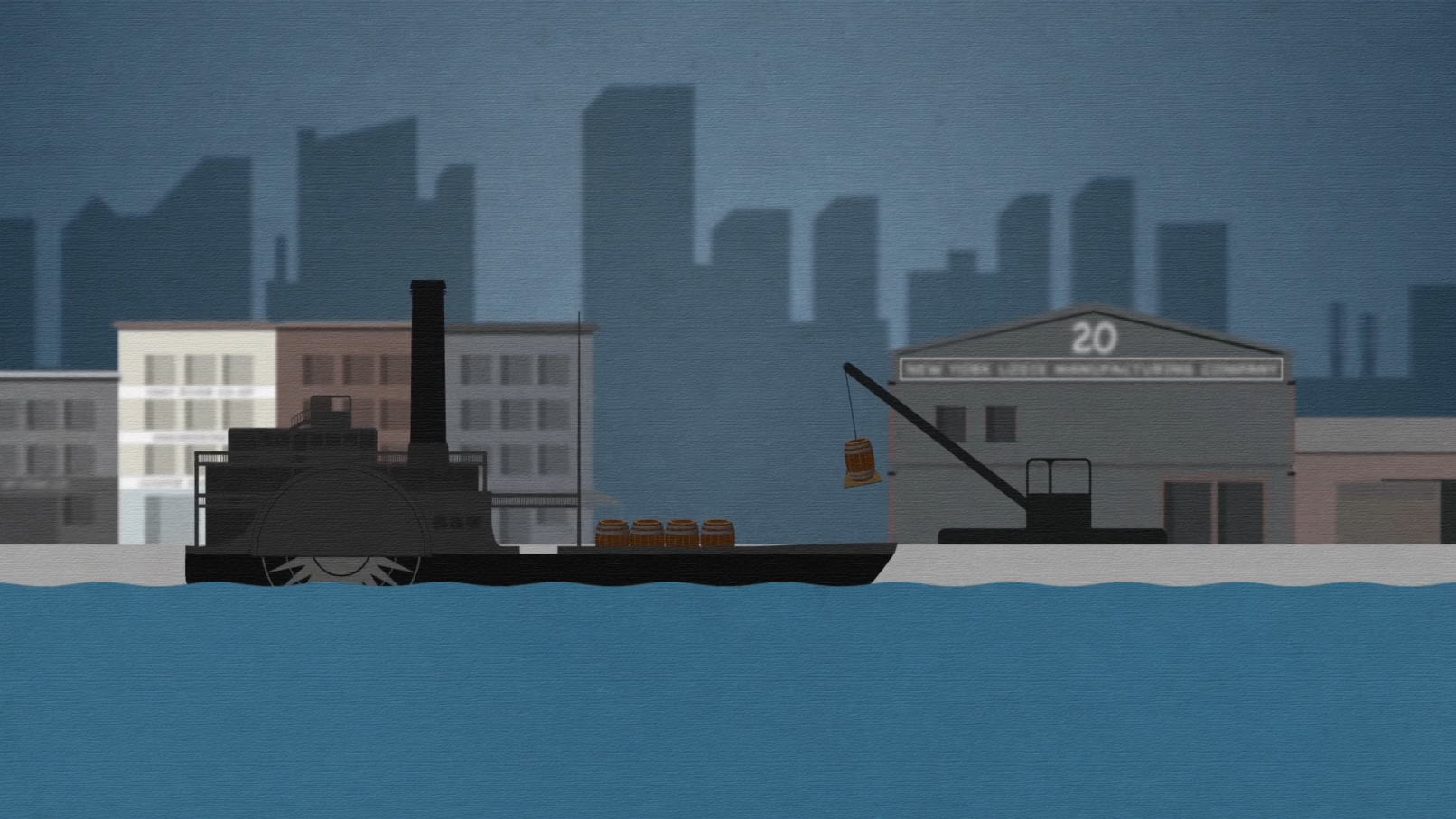 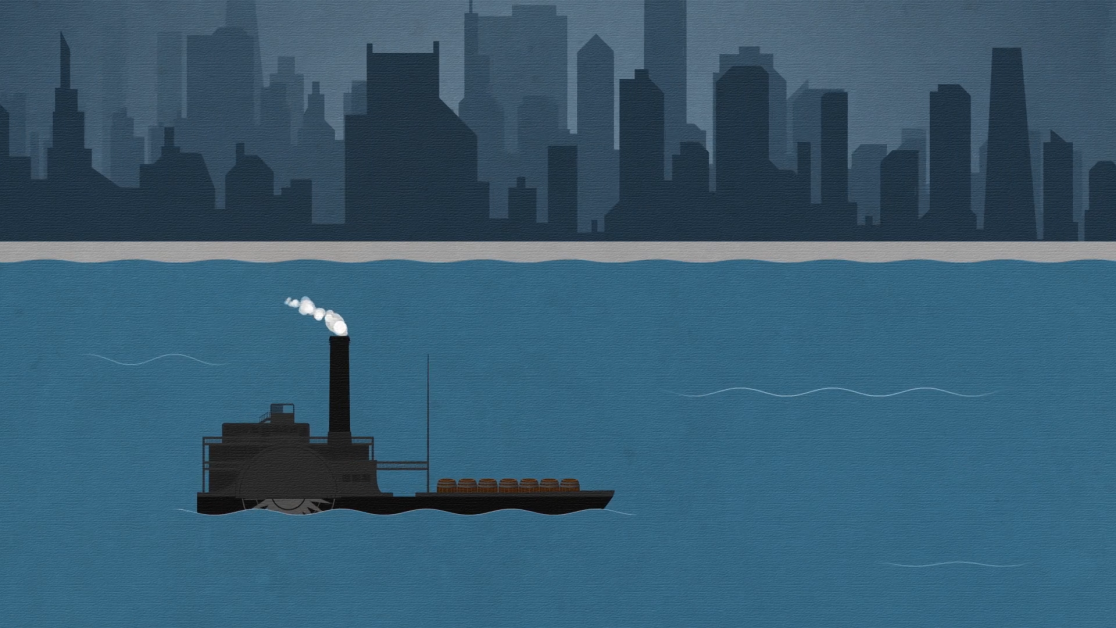 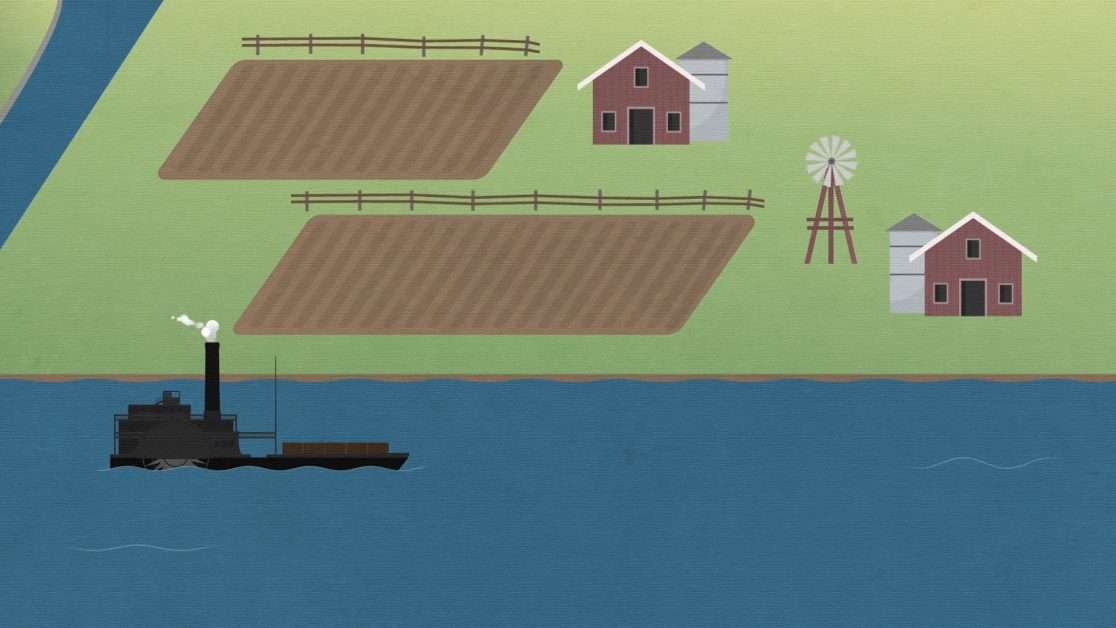 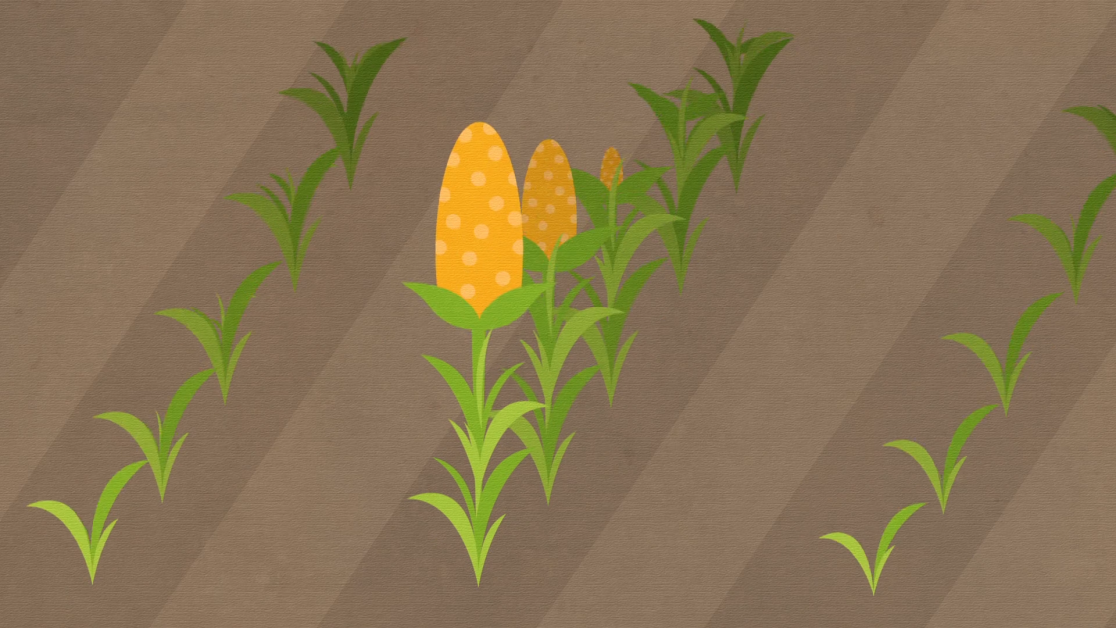 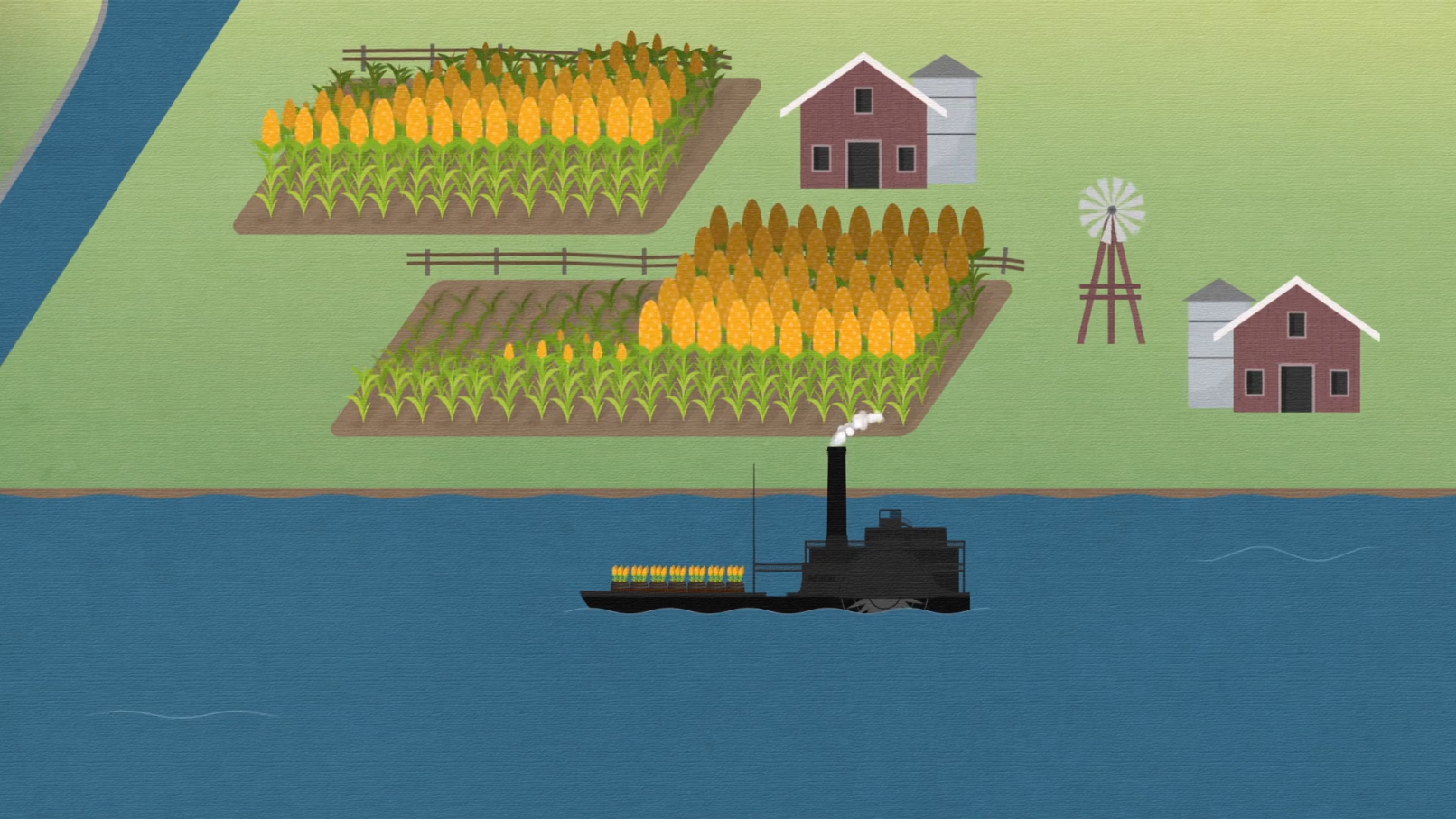 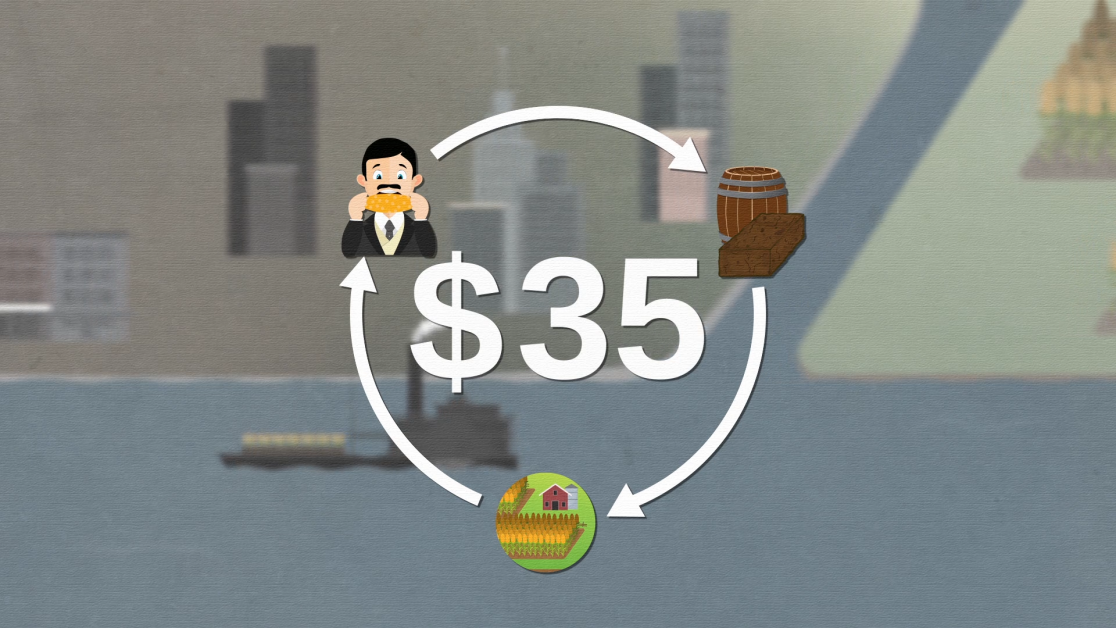 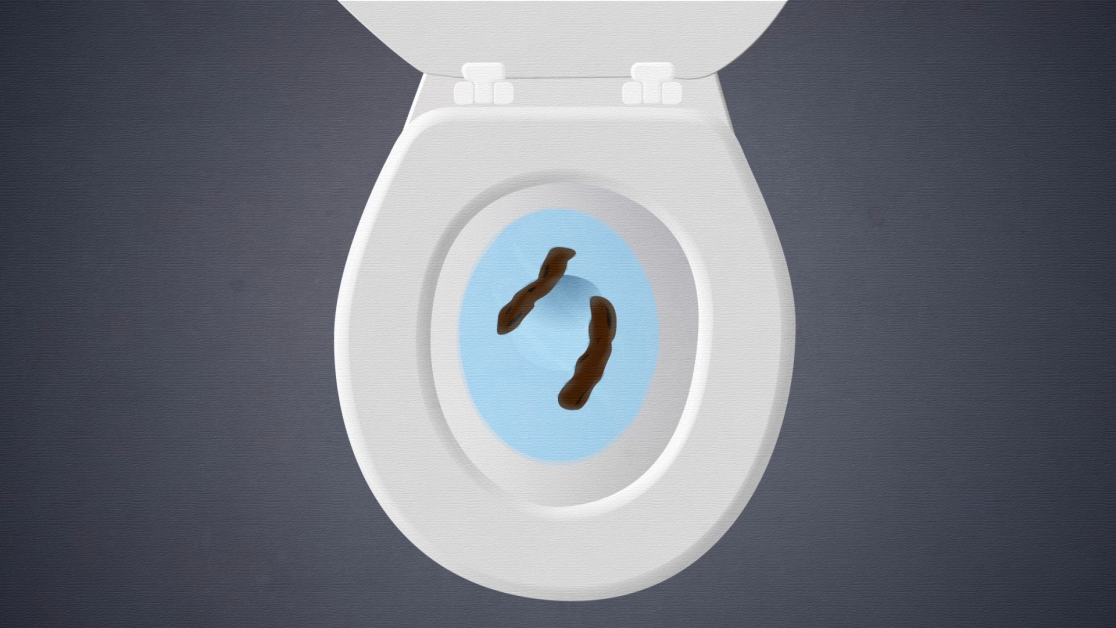